On Wednesday 25 April Career Ready celebrated their annual UK Awards at The SandBox, Canary Wharf, to honour outstanding young people, volunteers and schools on the programme.

With winners across five categories, the event honoured young people who have excelled on the programme, volunteers who have made an outstanding difference to the life of a Career Ready student, and schools who are an example of best practice in helping young people for the world of work. 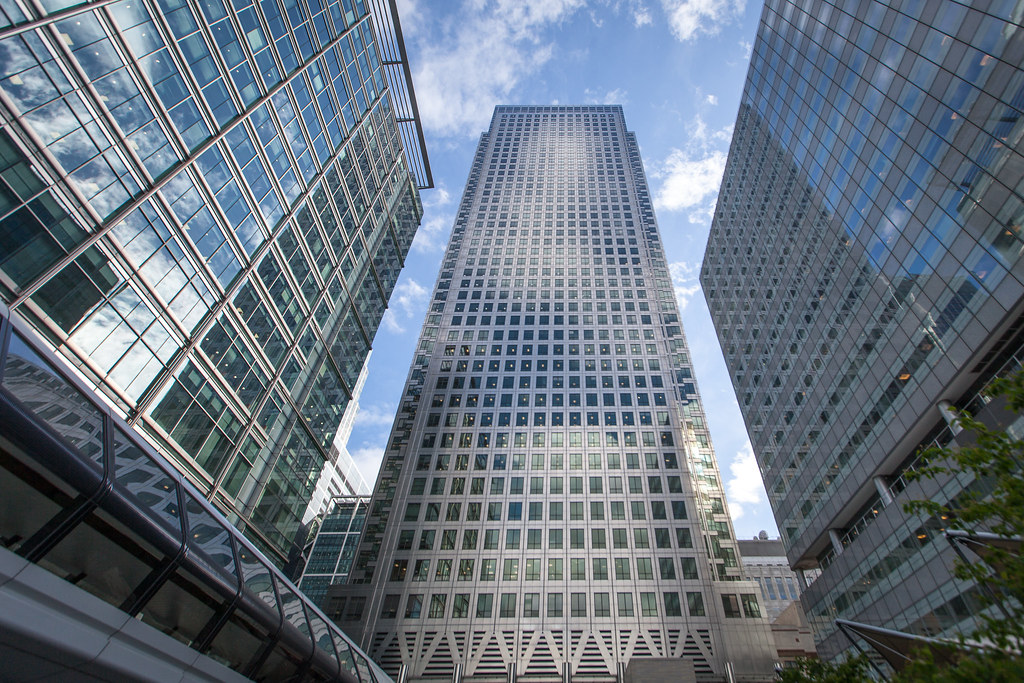 “I am absolutely delighted to have been named as the Leidos UK Student of the Year. Before I started the programme, I was a frustrated and angry young man, fed up of being told that I couldn’t do things because of my disability. Now, I’m working with directors and CEO’s and I’ve just accepted a place to study Politics and Lancaster University. I knew Career Ready was going to change my life – and it has!”

Kiara Ross, 17, from Elgin High School in Moray, Scotland, was also named as the Leidos UK Student of the Year award winner. Kiara has been transformed during her time on the Career Ready programme. Prior to starting the programme, she was facing expulsion from school with no plans in place. Following the support of her Mentor – Karen Lees from Moray Council – and a paid internship at Moray Council, she is now about to start a Law Degree at the Open University. On winning her award Kiara said:

“Before I started, I was angry with everyone who wanted to help me and that came out in school. I had a long list of referrals for bad behaviour. Joining Career Ready changed this. My mentor has transformed my life. I now plan to study law. I’d like to make the most of the opportunities that come my way.”

“The Career Ready awards celebration is the highlight of our year. It’s a chance to hear the powerful impact of employer engagement in schools through the voices of the students whose lives have been transformed and the employers and teachers who have helped make that happen.”

Further winners on the evening include:

UK Students of the Year proudly sponsored by Leidos:

Citi Bank Volunteer of the Year:

Santander Employability Champion of the Year:

AstraZeneca STEM Student of the Year: